Posted on April 2, 2013 by pallasdesigns

April has presented Norfolk with a stunning day. I can almost be fooled into thinking that spring has sprung, were it not for the thick icy layer of white frost on the farm tracks.

Oh, but the colours! The sky is deep ultramarine and the sun is throwing a magical light on everything.

Turning the corner of the drive to the Hall early this morning, I am met with a veritable symphony of inspirational colours. This is a definite colour combination to be knitted or worked in some way, the photo is now on my pin board, such gentle calming shades. As an aside I note Charlie and his wife are still slumbering (closed curtains), but then it is only 6 am! 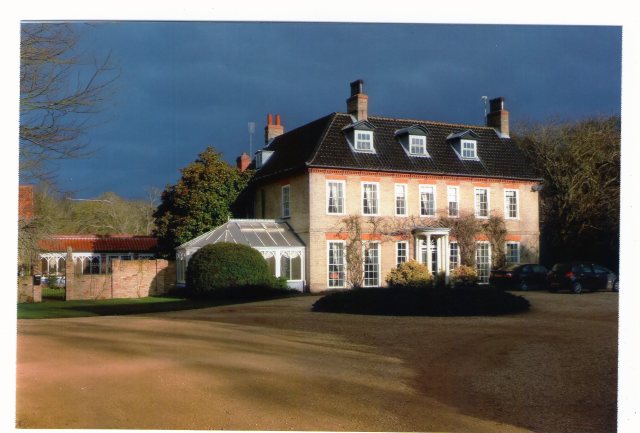 Further along the track I notice that a very large branch has fallen from the cedar tree, the main branch will make good firewood, but the very large quantity of brushwood will, no doubt, be dragged to the woods to be used as cover for the birds. This tree supports the children’s tree-house, now long unused and probably no longer safe, but so brimming with happy memories (oh, the fun they had) that we’re not quite ready to get rid of it. I suspect a few more rough winters will do the job for us. 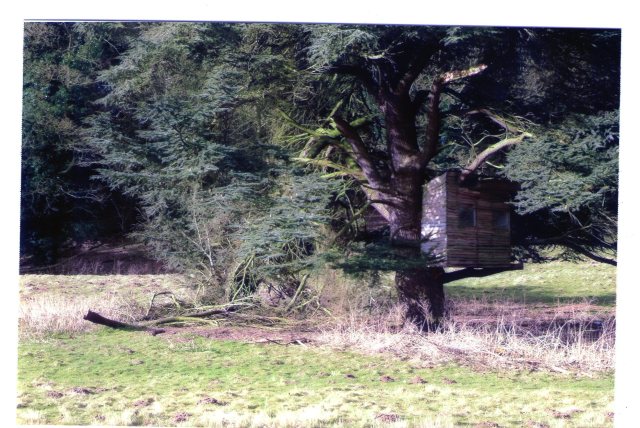 On to The Theatre, where the sun and the sky are equally impressive The dove coot now taken over by a little colony of crows who nest there every year, is caught by the light and contrasts with the carr-stone walls. We none of us have the heart to dislodge the crows, they can be somewhat noisy. Let be and live. The Theatre is so called because a previous owner took a liking to a young singer who lived in Hunstanton. He very soon converted the Groom’s Cottage into a small theatre; when I moved to the Hall, the dressing rooms, the stage, and the auditorium were still, all though long unused, all in place. What heaven for a children’s playroom! But children grow up and times move on and eventually we converted it back to a cottage and use it as guests’ accommodation. A note: The singer was Clara Dow, who later become the lead singer of the D’Oily Carte Opera – Hmm – so not just an old man’s fancy after all! 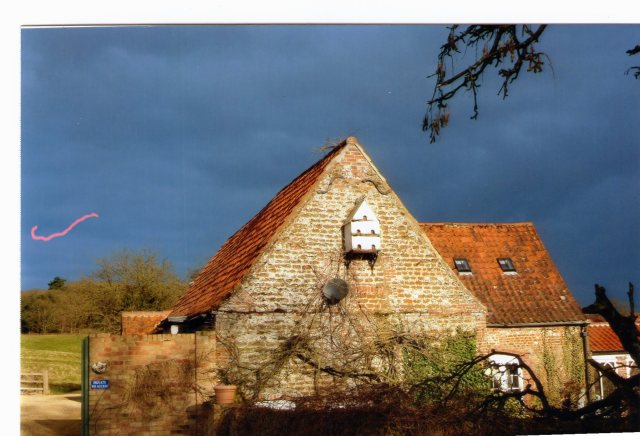 The Theatre, and Crow House

On Sheep Walk I saw stoats ‘playing’ and really enjoying the sunshine – perhaps something else I shouldn’t mention to the game keeper!

I have almost completed another piece of the Valbonne tunic, having unpicked it once as I didn’t like it enough and decided to change the stripe to a two row instead of a one row, thus doing away with a ‘million’ ends that would need to be sewn in.

Finally, we have robbed Marcel of all his dignity and dressed him in the Emma dungarees for a photo shoot, we even added a bow to his hair – will he ever forgive us in later life? I’ll let you know in about thirteen years time. 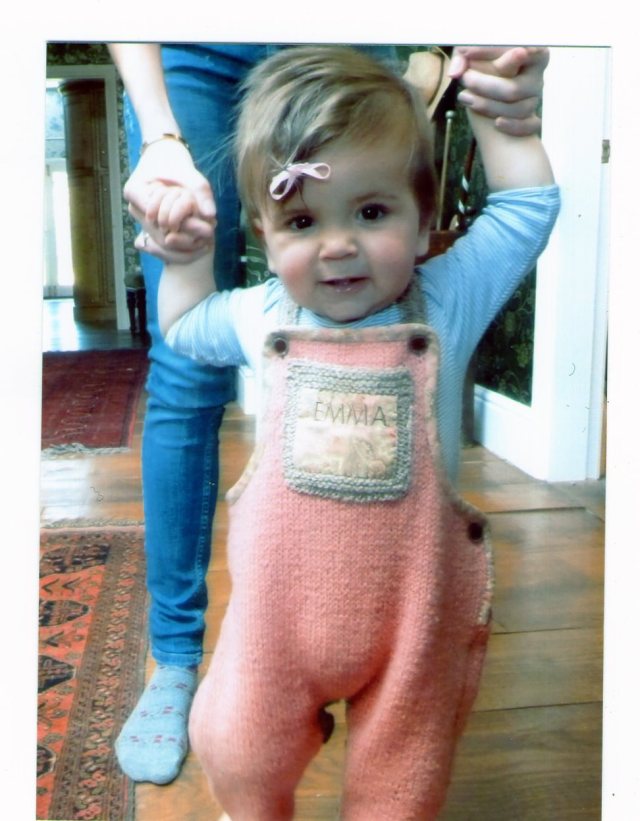